A big thank you to Katrina Jackson

Time waits for no one they say. It is ten years since Katrina Jackson first walked into Brick-Tie’s office, initially as an office clerk. Those ten years have flown by and the young lass who started back then is general manager of the company these days…. How did this happen?

There are quite a few reasons for that but our boss Bryan Hindle sums it up “Kat is dedicated, clever, intuitive and very hard working. All she needed was a chance to show what she was capable of and some support to help her achieve her potential – we’re very lucky”. 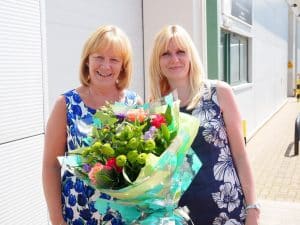 Julie and Katrina in the sunshine in Sherburn in elmet

In her first year at Brick-Tie Katrina had to learn about our business. She had no experience in a construction type environment. But as the youngest in a family of brothers she was a natural fit into what can be a very masculine world.  From the start she was always eager to learn about every side of our firm, from the admin to the technical subjects.  She worked her socks off and soon had all the basic operations sussed.

Bryan wanted to take Brick-Tie forward and gain Investors In People accreditation. By February 2007 we were registered and passed with flying colours. Kat did almost all of the work – all Bryan did was direct her. Together Kat and Bryan achieved an NVQ 4 in leadership and management and Kat stole the show in class, helping fellow students and really inspiring others.

She’s Brick-Tie’s manual handling trainer and is a qualified PCA technician to boot.

Owners Julie and Bryan saying it with flowers

All the audio typing Kat did for those first few years gradually sank into her and she has a remarkable and natural understanding of what a good written report should read like. She often puts our surveyors right on that – yes, even Bryan.

When the recession hit the business in 2008/2009 Kat was instrumental in helping Bryan and Julie restructure the business. As a relatively new, but trusted member of the Brick-Tie team, her fresh outlook helped us make decisions, which allowed the firm to navigate those hard years. In fact, this laid the foundations for our underlying profitability and success since then.

When Kat joined us, there were already employees in the business with more than ten years’ service. This could be hard for a newcomer, especially a ‘girl’. Kat was an unknown quantity and resented a little, by some. Her dedication and obvious fair-minded work ethic won over any doubters. The entire team hold her is respect and affection. Making Kat a manager was easy and natural. She is respected throughout the firm. This is why Kat was put forward for the PCA employee of the year award in 2015 – she won of course. 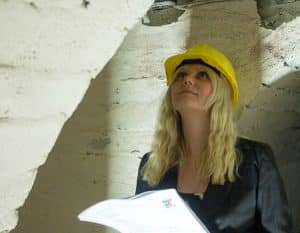 Her multi-tasking is legendary, so the job of organising the workload and the teams became hers. How? She ‘owned’ that diary! If there is a hard job to do, Kat will not shrink from the task. This is because she cares about the company and most especially the people working in it.

Talented and hard working? Yes, but as it happens she is also great fun and enjoys a good laugh with everyone (don’t tell anyone but she has a bit of a potty mouth).

In the ten years gone by we’ve laughed and cried and shouted and giggled and worked and worried and thought and planned together. It’s been a fantastic ten years and much of this is down to Katrina.

We are all very grateful for the work and fun Kat has brought into our family business. That fierce type of loyalty Kat has for us all cannot be bought or demanded. It is gifted. Thank you Kat. 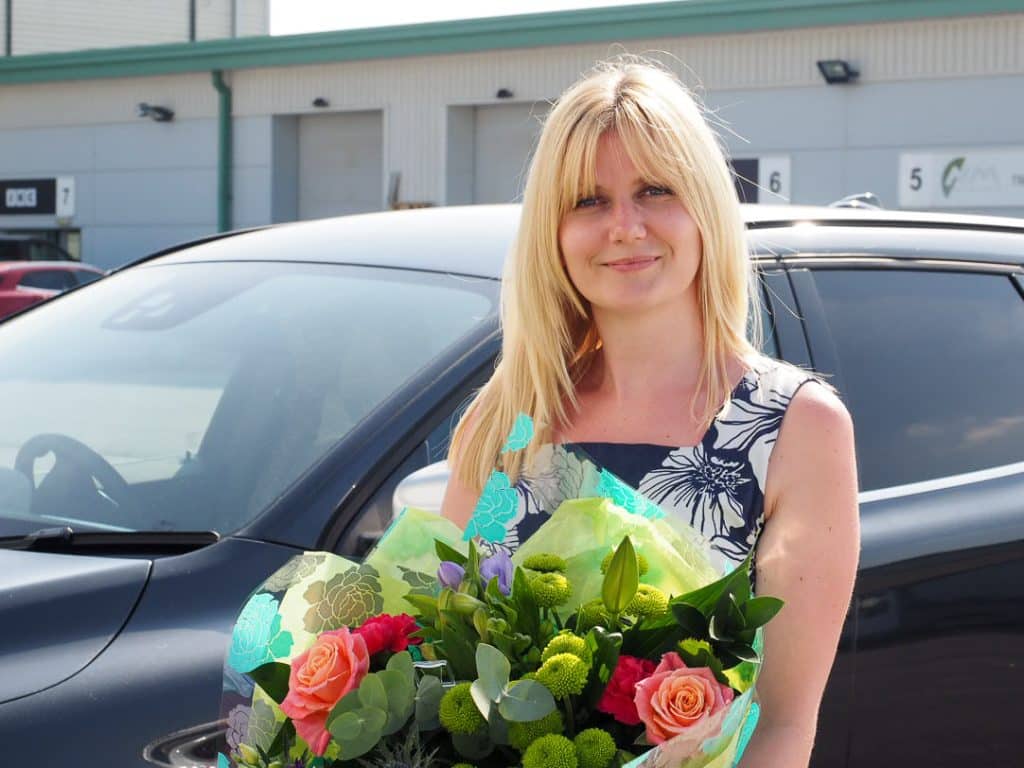